Leclerc not 'surprised' by Ferrari pace in qualifying

Charles Leclerc was anything but surprised by the performance in qualifying that left the Ferrari driver down in 8th, four spots lower than his result in last weekend’s shootout at Silverstone.

Leclerc enjoyed a productive British Grand Prix, which he finished third, but this weekend’s second round of racing at Silverstone has proved more challenging, with the Monegasque’s concerns centered around tyres.

When asked if he was surprised by his lowly position among the top-ten, Leclerc admitted the result reflected a more “realistic” picture of Ferrari’s performance level 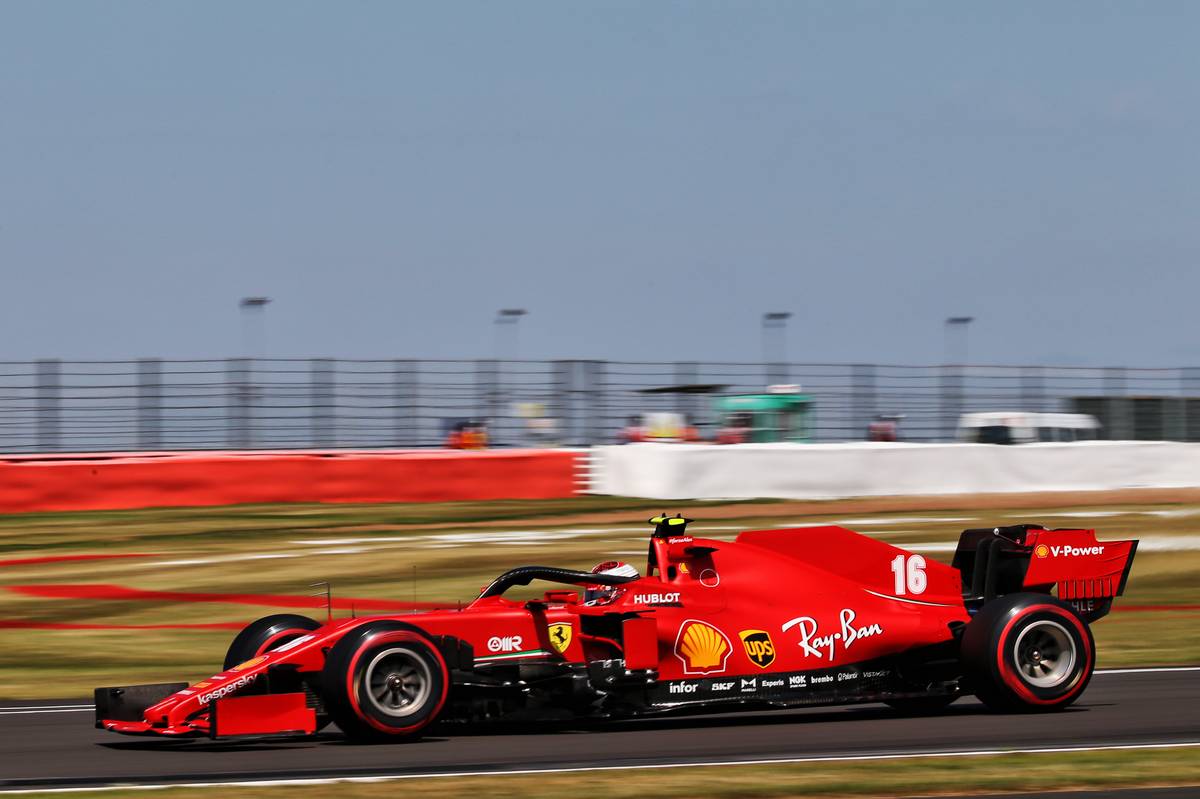 “Surprised? No, I think it’s a bit more realistic picture for us to be honest. We have been struggling more than last week here, especially with the softer tyres,” he told Sky F1.

“We seem to be more aggressive on them and we don’t even manage to finish the full lap in Q3 with the soft tyres.

“They are dropping off quite a lot in the last sector. I lost quite a lot of lap time there, so not much we can do for now. It’s like this.”

Ferrari’s decision to run lower downforce levels at Silverstone this weekend hasn’t made tyre management any easier. Most drivers are expected to run a two-stop strategy, relying on the medium and hard compounds.

Leclerc wouldn’t give away the Scuderia’s likely game plan or reveal whether it would include a stint on the soft rubber. But the Scuderia charger is expecting a difficult afternoon regardless of the strategy.

“Tomorrow will be a very difficult race,” he said on Saturday. “It’s hard to finish the qualifying lap, and it will be very difficult to keep up with the others in the race.

“But we remain optimistic. I will try my best and see where we end up.

“I think there will be drivers who will take risks and try to make only one pit stop tomorrow, while others will make two.