Racing Point '99% sure' Perez will return in Barcelona

Racing Point team boss Otmar Szafnauer is “99% sure” Sergio Perez will return to action in Barcelona this week in the wake of a probable negative COVID-19 test.

Perez tested positive for the coronavirus before the British Grand Prix weekend and subsequently remained in quarantine where a second positive test kept the Mexican on the sidelines for last weekend’s 70th Anniversary Grand Prix.

Racing Point drafted in Nico Hulkenberg to fill Perez’s seat and the German will remain on stand-by for the Spanish Grand Prix.

“It seems like the amount of virus in his [Perez] system is coming down significantly from test to test,” Szafnauer explained at Silverstone.

“He tested again [on Saturday]. I anticipate either by the time we get the result, or we get a result early next week, he will be in the negative range.

“I think by the time we get to Barcelona, he’ll be back in the car. But I’m trying to guess the future. If that doesn’t happen, then don’t crucify me because I can’t predict the future.

“But just looking at the rate of the virus leaving his system, if it’s linear, he should be OK by the time he gets back to Barcelona.” 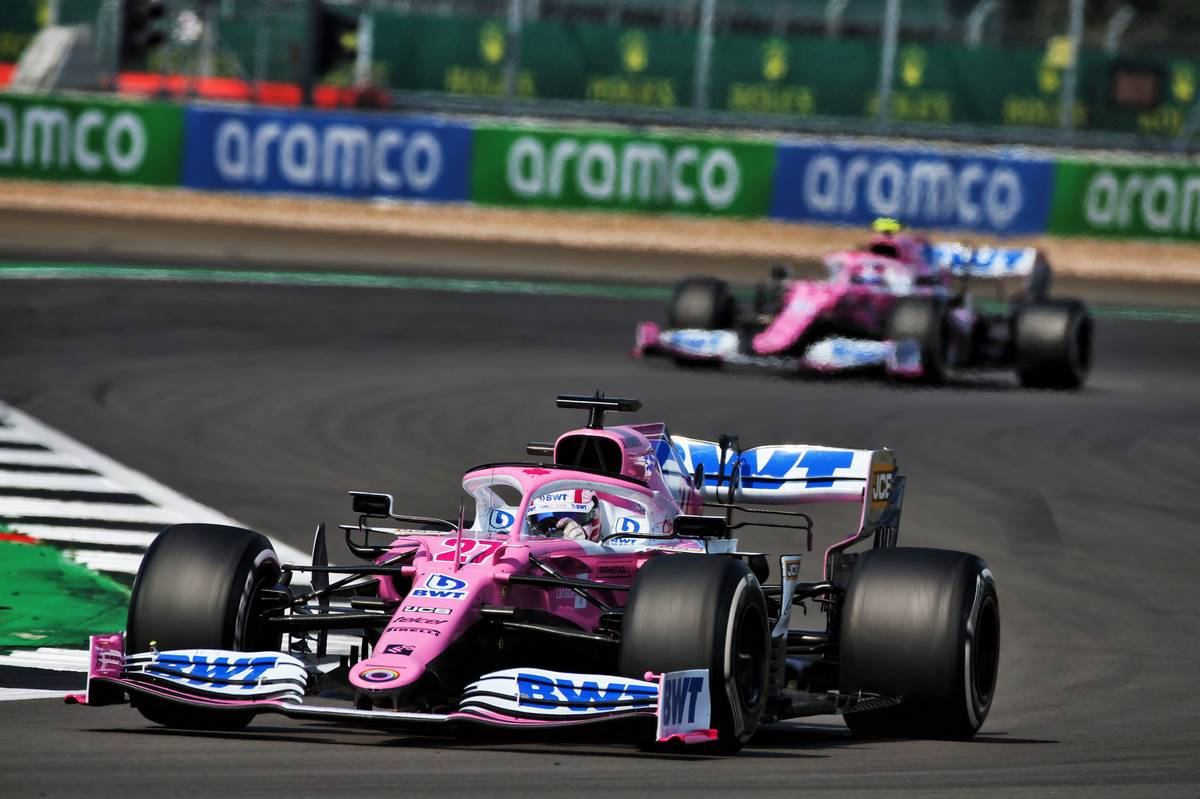 “If [Perez] wasn’t in the car, it would be Nico,” said the American.