Next weekend’s race at Mugello will be the ninth Grand Prix in the span of just 11 weekends, and Haas team principal Guenther Steiner says that the heavy workload involved in competing in so many races in such a short space of time is taking its toll on everyone.

He said that it was only possible to run such a compressed schedule this year because of the long lay-off at the start of 2020 due to the outbreak of coronavirus which led to a global lockdown in motorsport.

“Thinking back several months ago when we came back from Australia – nobody knew if we’d even go racing again this year,” Steiner said. “There’s been a great job done by everybody to get this amount of races in.

“For sure they don’t come for free now,” he admitted. “We did nothing for three months and now we have to catch up fitting in 17 races into the season [by mid-December].

“There was obviously a big effort put in to get them organized, but it’s pretty tiring to have triple-headers,” he said. “Managers and some of the staff can go home between races, and at least it gives them a little bit of time off to see family.

“But the hardest working guys like the mechanics and engineers, they’re staying at the races to get the garage and cars ready again for the next race. It is pretty tough. 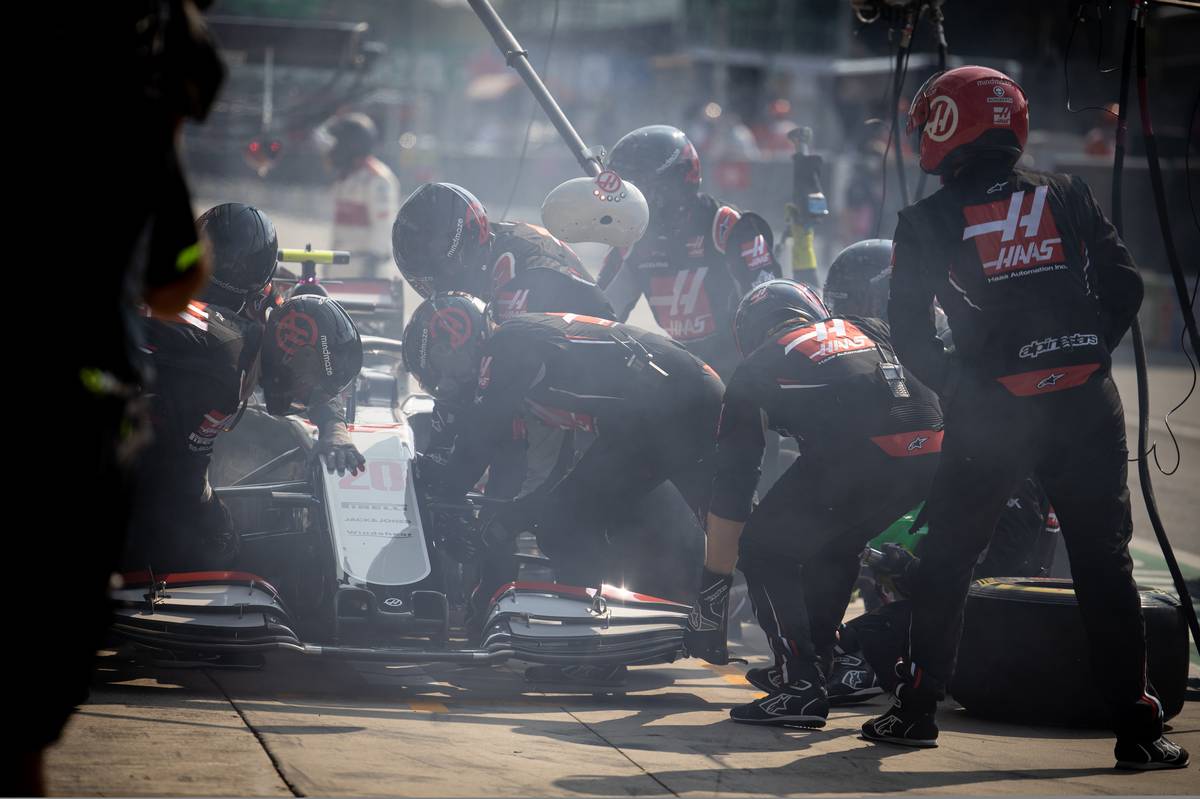 “Going forward like this is not sustainable in my opinion,” he insisted. “We can do it this year as we have the energy harvested from having the three months off, or at least not doing a lot, because we were under the FIA shutdown.

“On a normal calendar you couldn’t do this, it would just wear people out. Nobody would want to work like this.

“There’s no enjoyment not to see your family for almost three or four weeks, as is the case for some of the guys that come out early and go home late.

“We can handle it this year but going forward it would be very difficult. I don’t think there is a plan to do a lot of triple-headers in the future.

“We love going racing but when it’s continuously you miss other things,” he said. “It is important to have a social life as well. 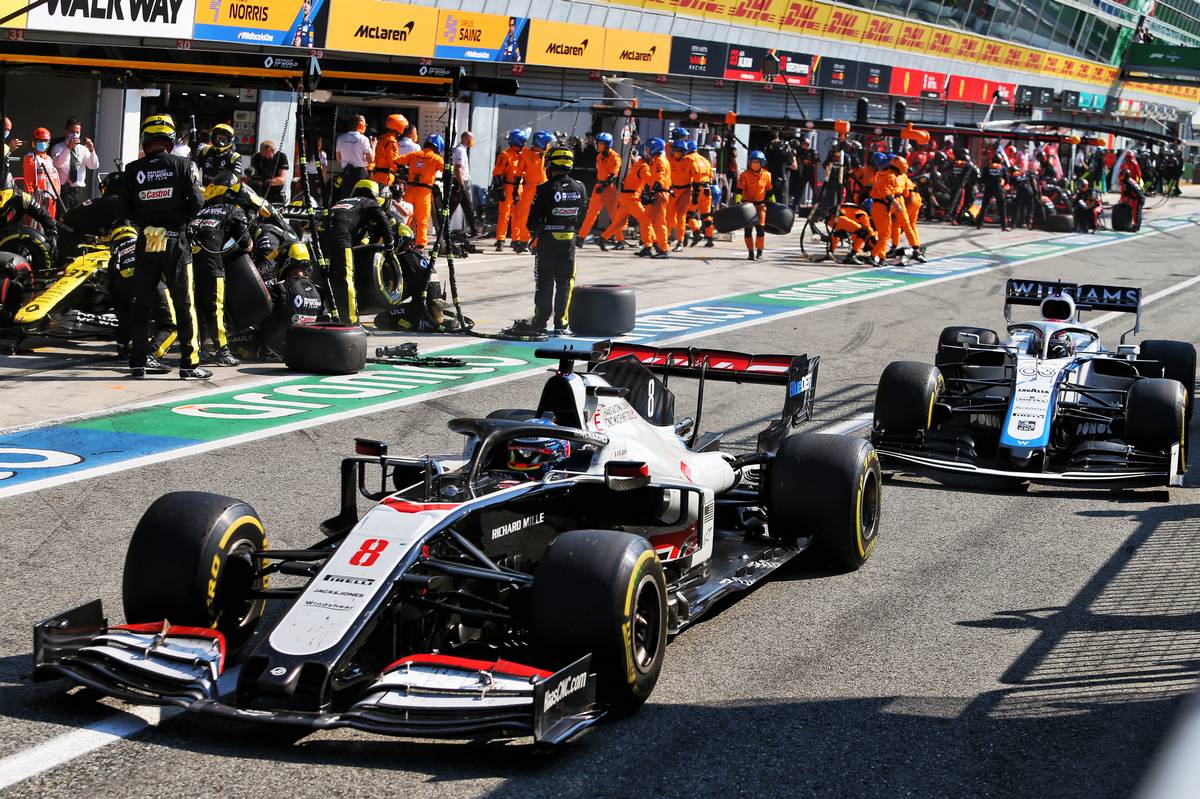 “I think the rest of the season, with the exception of the final triple-header in Bahrain and Abu Dhabi, it is at least more normal than the last two months.

“I think everybody’s looking forward to it. And when we reach that final triple-header, everybody will put their last bit of energy into it to finish up.”

It’s been a tough season so far for Haas, which has only won one point in Hungary.

Romain Grosjean finished outside the points again in Monza while Kevin Magnussen was forced to retire on lap 17 with power unit issues, after having damaged his front wing in a first lap contact.

“We did the best that we could,” Stainer commented after the race. “We fought for what we were able to fight for and we leave with what we deserve at the moment.”

PREVIOUS POST
A dose of dolce vita in between the furor
NEXT POST
What channel is Formula 1 on today? TV schedule, start time for Italian Grand Prix