After McLaren yesterday, Williams has also decided not to appeal the FIA’s verdict in the case involving Racing Point’s brake ducts, leaving just Ferrari and Renault as the only appellants.

Ferrari, Renault, McLaren and Williams had initially signaled their intention to appeal the verdict, as they considered the punishment to be too lenient and also questioned the FIA’s decision to allow Racing Point to continue using the controversial element until the end of the season.

McLaren pulled out of the procedure on Tuesday evening and Williams has now done the same.

“After careful consideration, Williams have elected not to proceed with the formal appeal,” the Grove-based team said in a statement released on Wednesday.

“We believe the FIA’s decision to seek the prohibition of extensive car copying for 2021 onwards addresses our most fundamental concern and reasserts the role and responsibility of a constructor within the sport, which is fundamental to Formula 1’s DNA and Williams core beliefs and principles.” 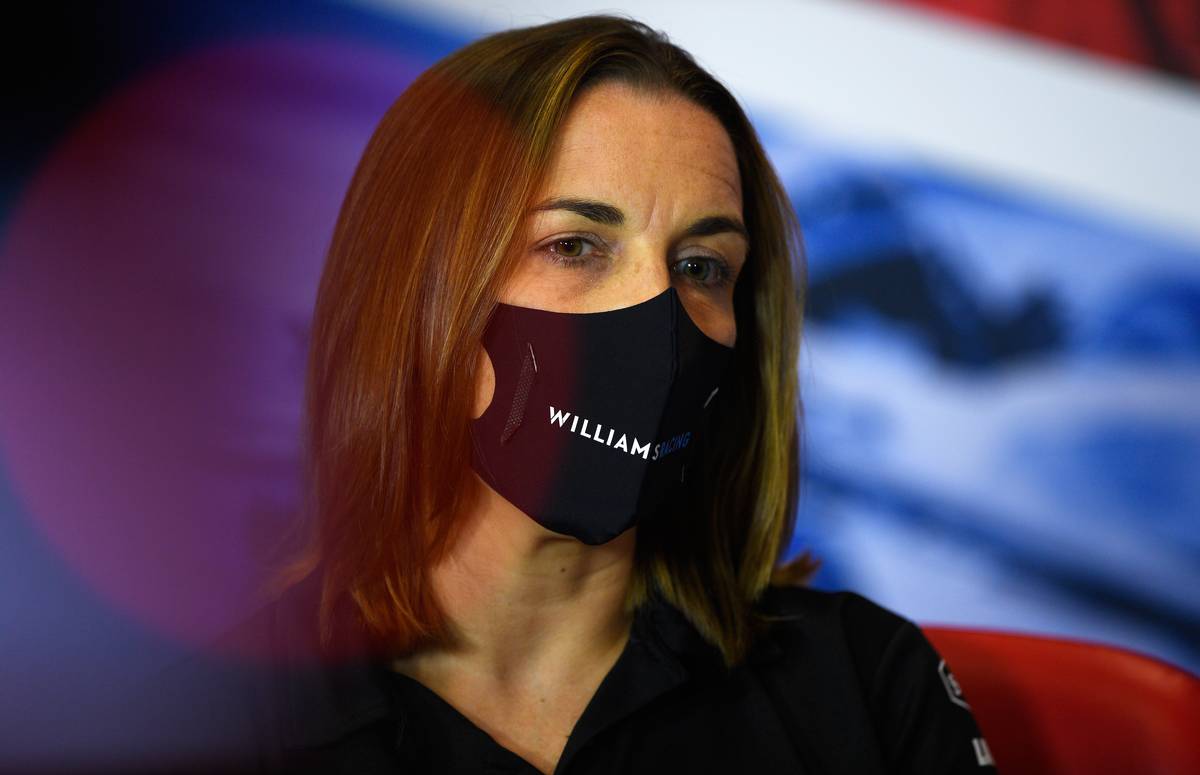 Ferrari and Renault now stand alone in the appeal process, while Racing Point is also likely to confirm its appeal from the other side of the legal bench.

“There has been a violation of the regulations here,” Scuderia boss Mattia Binotto said at Silverstone last weekend.

“This is like copying a test. There are those who copy the test, and those who pass the test to have others copy it.

“I don’t think there’s anything to add to that. The facts are obvious. We are opponents and this is normal. Everyone looks at their own interest.

“We have laid down our intention to appeal. We believe that the sentence was not adequate, and we have four days to confirm it.”