A Triple Crown lingering in the distance 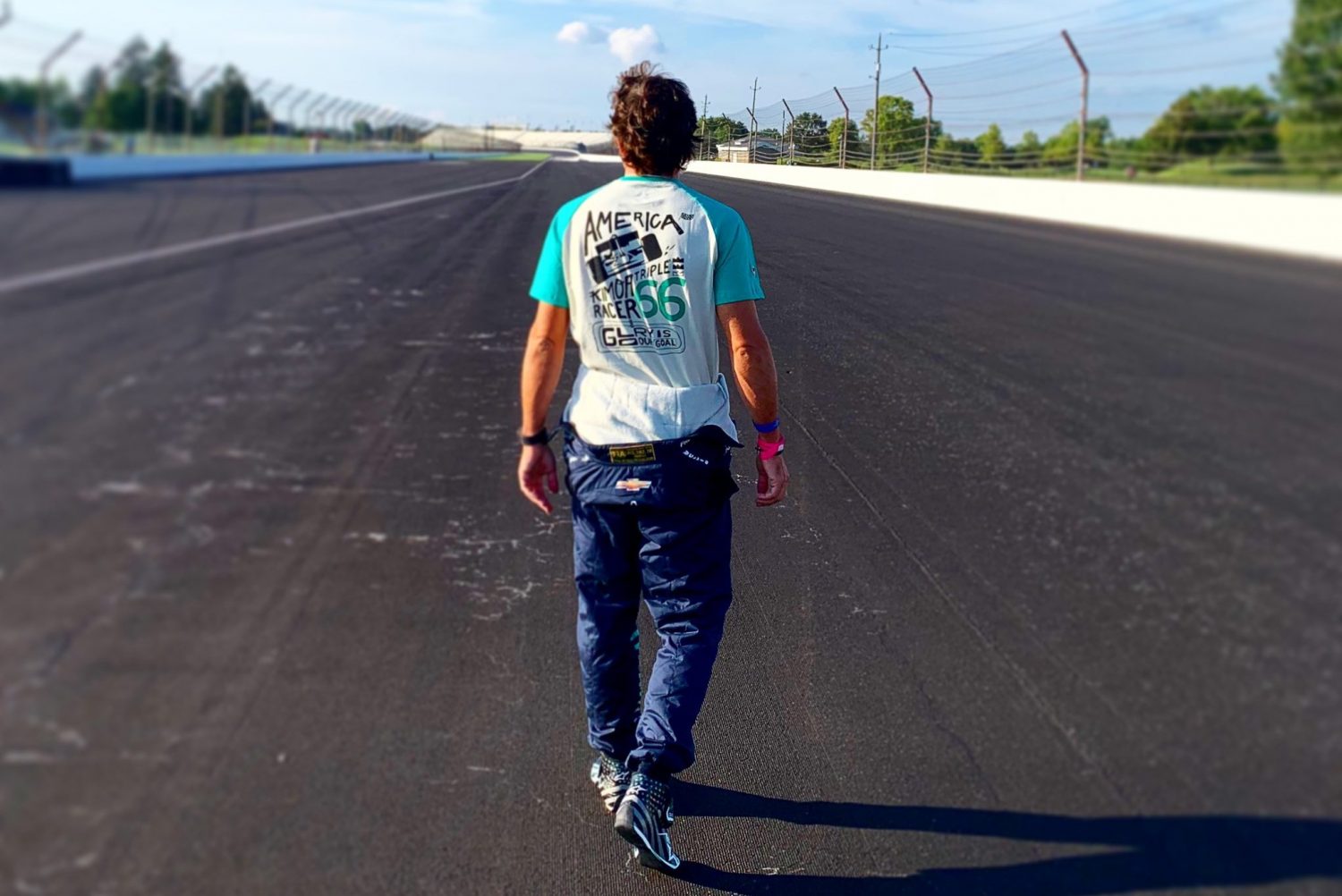 Fernando Alonso will start his second Indy 500 later today with the ambition of becoming only the second driver in history, after Graham Hill, to win motorsport’s Triple Crown.

A triumph at the Speedway in racing’s ‘greatest spectacle on earth’ would add a third jewel to the Spaniard’s collection of gems won at Monaco and Le Mans.

But it will be a tall order for Alonso, who will embark on his mission on Sunday from the middle of row nine, a 26th position from which no driver has ever won the Indy 500.

But there’s always a first time…