How did Schumacher react to Hakkinen's famous pass at Spa in 2000? 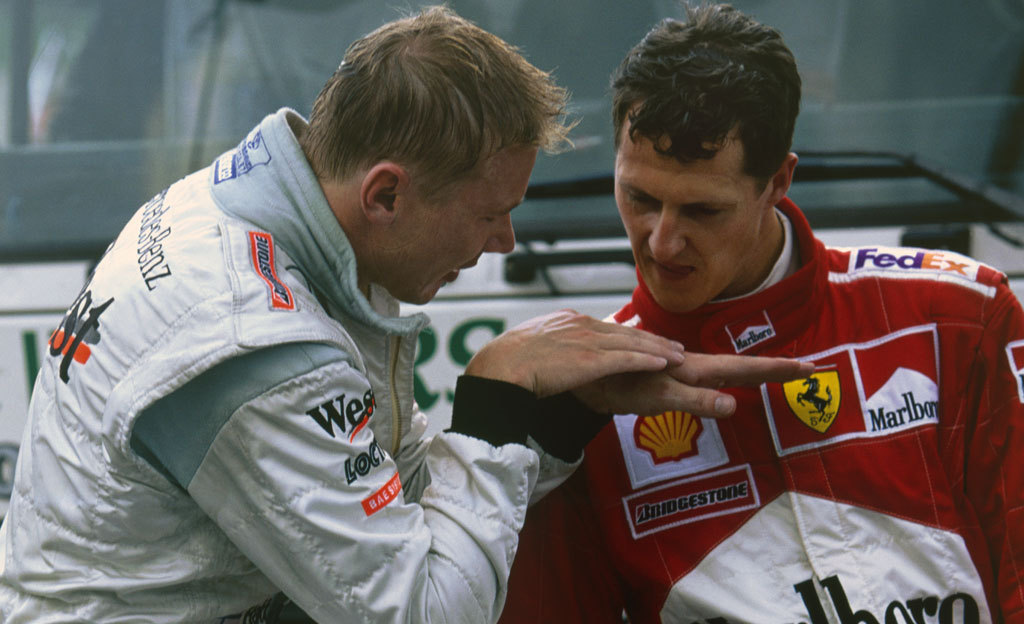 The move is hailed as one of the greatest overtakes in F1 history, but how did Michael Schumacher react to Mika Hakkinen’s breath-taking pass at Spa in 2000?

The former McLaren driver won the Belgian Grand Prix that year but it almost ended in tears when Schumacher forced the Finn on the grass on the run-up to Les Combes a lap before the latter’s astonishing and crucial move.

“It was natural that I went to talk to him after the race,” once recounted Hakkinen.

“I said: ‘You can’t push someone to the grass at 300kph. This is a life and death situation, use some common sense.’ He tilted his head and looked at me. ‘What did I do wrong?'”

“He didn’t say ‘sorry, I was too aggressive’. It was simply his driving style.”

The two-time world champion was obviously at odds with the Red Baron’s tactics.

“If it was a slow corner and you defend and do things that are on the limits of what is fair I could somehow accept it because I too use gimmicks on the track.”

“But 300kph is so fast, if in those speeds an F1 car goes on the grass and the ground clearance is about 15mm at the front it’s so low that the smallest of bumps will send the car flying. That was my point: ‘come on, think’!” 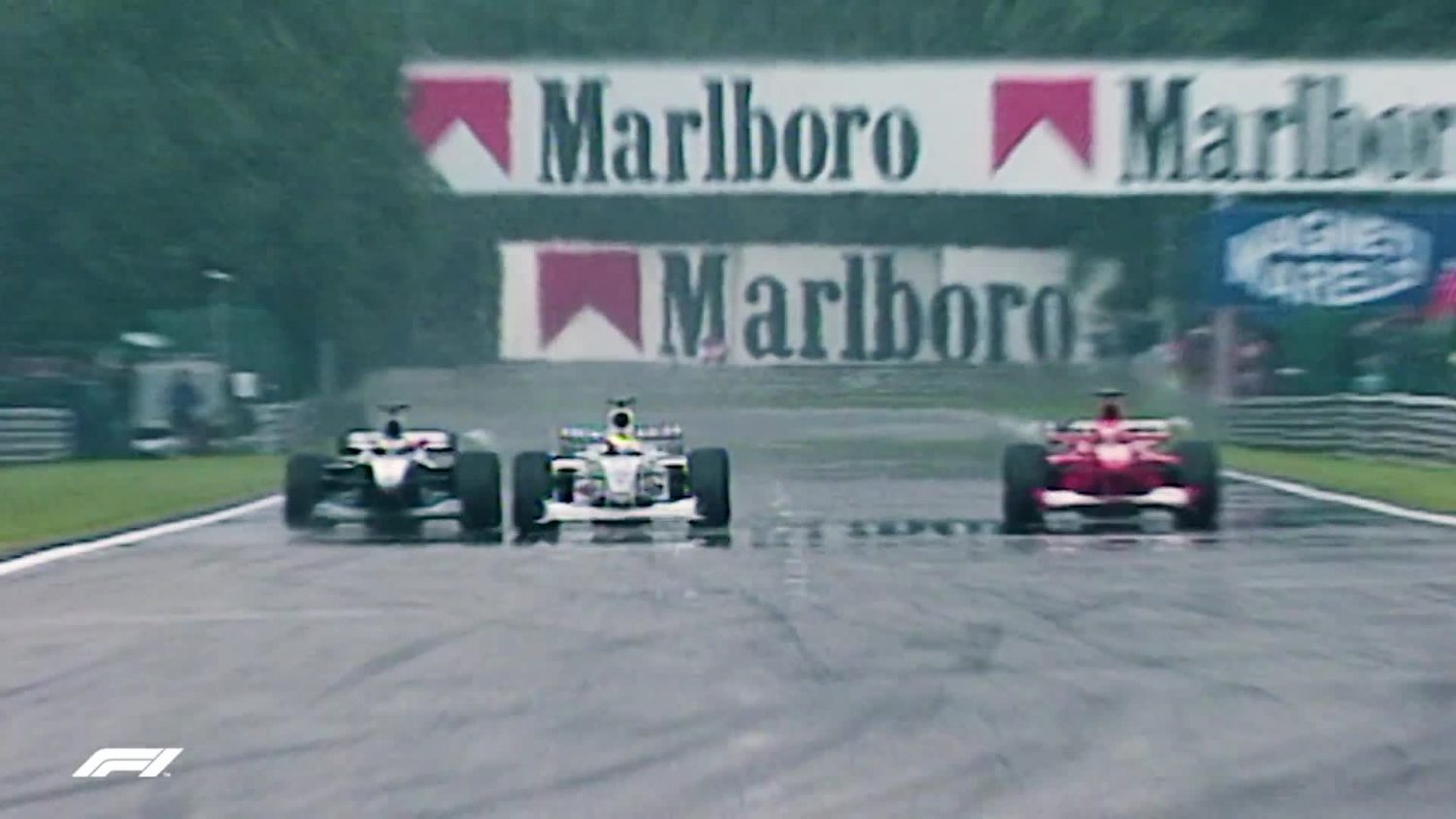 Schumacher’s defensive and dangerous action offered the German but a short respite. On the following lap, Hakkinen enjoyed the sweetest revenge – and so did F1’s fans –  when he put one over on his arch-rival, passing Schumacher up the hill to Les Combes in a breathtaking maneuver while both men sandwiched a bewildered Ricardo Zonta.

The Ferrari driver held back however from complimenting his rival after the race.

“But he did know that it was a tough battle. We both finished the race and nothing happened. I’m sure that if it had been someone else against Michael, front wings would have flown.”