McLaren boss Zak Brown says he would “definitely be interested” in talking to Sergio Perez about a potential drive with the Woking team’s IndyCar outfit for 2021.

Perez will be leaving Racing Point at the end of the current season following the team’s hiring of Sebastian Vettel.

The Mexican ambitions to remain a Grand Prix driver next year, but a move to IndyCar could be the next best thing for Perez if the 30-year-old fails to secure a deal with an F1 team.

“He’ll probably end up in Formula 1, [that] is my guess, at either Haas or Alfa Romeo,” said Brown.

“But if he had an interest in IndyCar, I think he’s a great racecar driver, and we’d definitely be interested in talking to him.” 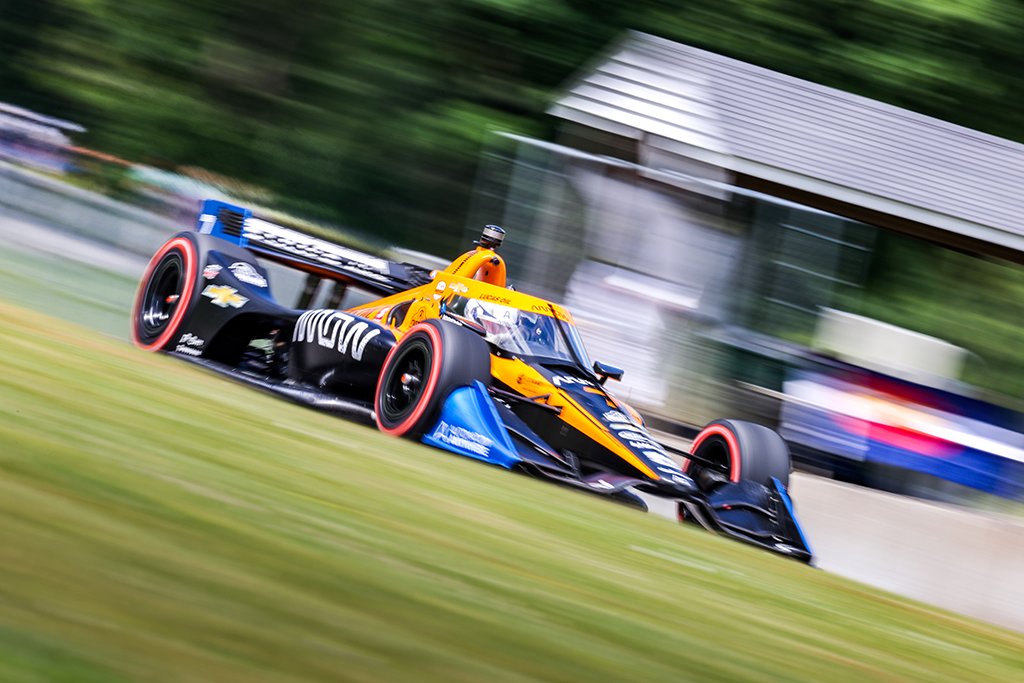 Both drivers have showed great potential in the series this year, but Arrow McLaren SP could enter a third car for Perez with adequate financial backing.

“So we wouldn’t be in a position to sign him today, but it would be something that, in-between the backing that he’s historically had, and the commercial activity that we’ve got going on, and the excitement someone like Sergio would create, we would certainly look to see if we could put it together.”

PREVIOUS POST
Mugello Speed Trap: Who is the fastest of them all?
NEXT POST
Russell: Mugello an 'absolute killer' physically