George Russell is just as excited as his F1 colleagues to hit the track today at Mugello, but the Williams charger says the venue’s stunning layout is “an absolute killer physically”.

Formula 1 has set up shop in Tuscany’s picturesque countryside this weekend for the very first time in its history but racing at Mugello will be anything but a laid-back affair.

The track’s blend of medium and high-speed corners will keep everyone on their toes while pushing drivers’ physical limits. 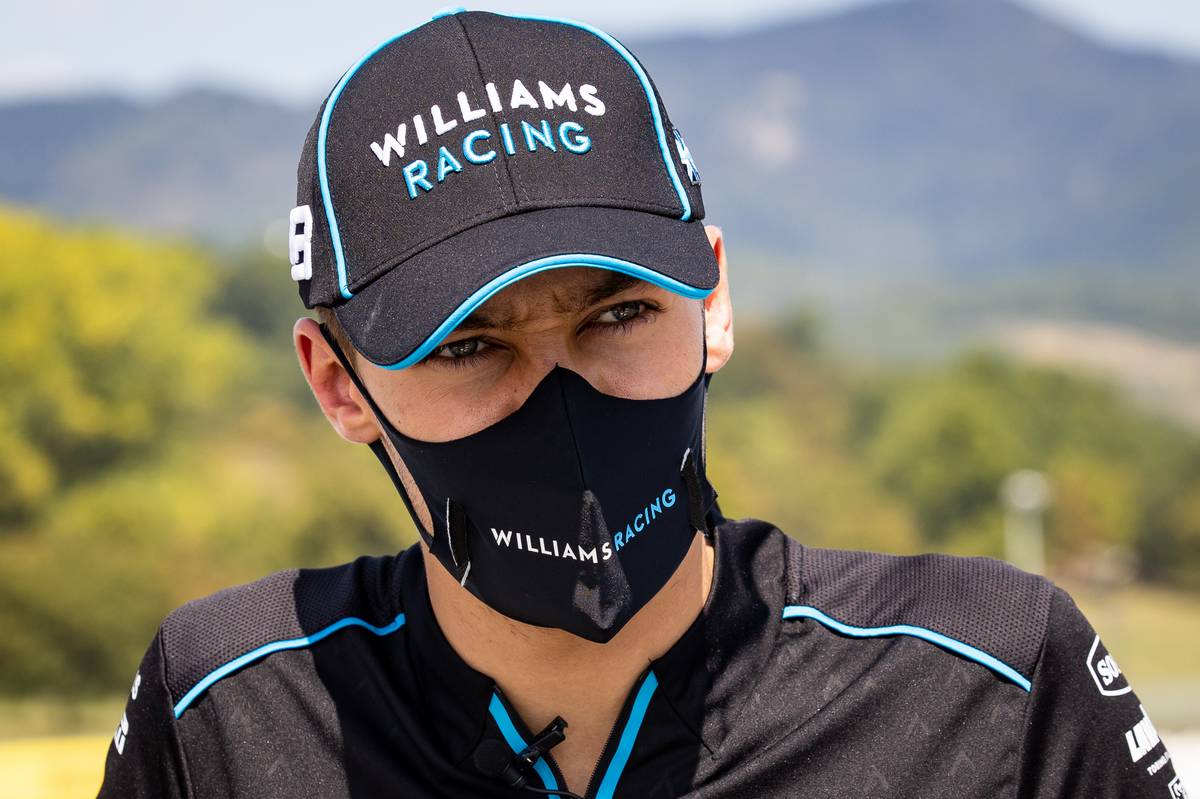 “I am really excited for Mugello, I have raced here once, with Charles [Leclerc] actually, back in 2014, when we were competing in Formula Renault,” remembered Russell.

“It is an incredible circuit, it’s the circuit I’m most excited about. It is so fast, so flowing. It is going to be an absolute killer physically.

“Turns 6, 7, 8, and 9 will be absolutely flat out, probably, flat out in seventh gear I think anyway.

“I think Arrabiata will be quite easy flat. It’s the corners before, Casanova and Savelli, those are the difficult ones. I hope it will be.

“We’ve done a sweepstake to see who is going to do it [flat] first. We’ll let you know on Sunday.”

Renault’s Daniel Ricciardo is among those that has previously raced at Mugello, during his junior days in Formula Renault.

“It’s so fast and flowing, it has a nice rhythm and it’s going to be a lot of hard work at the wheel,” said the Aussie.

“I think all our necks are going to want to fly off because of the changes of direction and medium to high speed corners! It’s going to be pretty awesome.”

Ricciardo says he’ll take his time to get reacquainted with the track on Friday.

“We’ve got obviously a lot of time on track in practice, so it’s not something we really need to rush into,” he added.

“I don’t think we need to be a hero in FP1. For sure we can’t mess around.

“Driving on a new circuit, it does bait you in. You do want to go fast, straight away. It’s fun, you know.

“I’ve never had probably so much excitement for a Friday practice as I do tomorrow. It’s been a while unless it’s a Thursday in Monaco.” 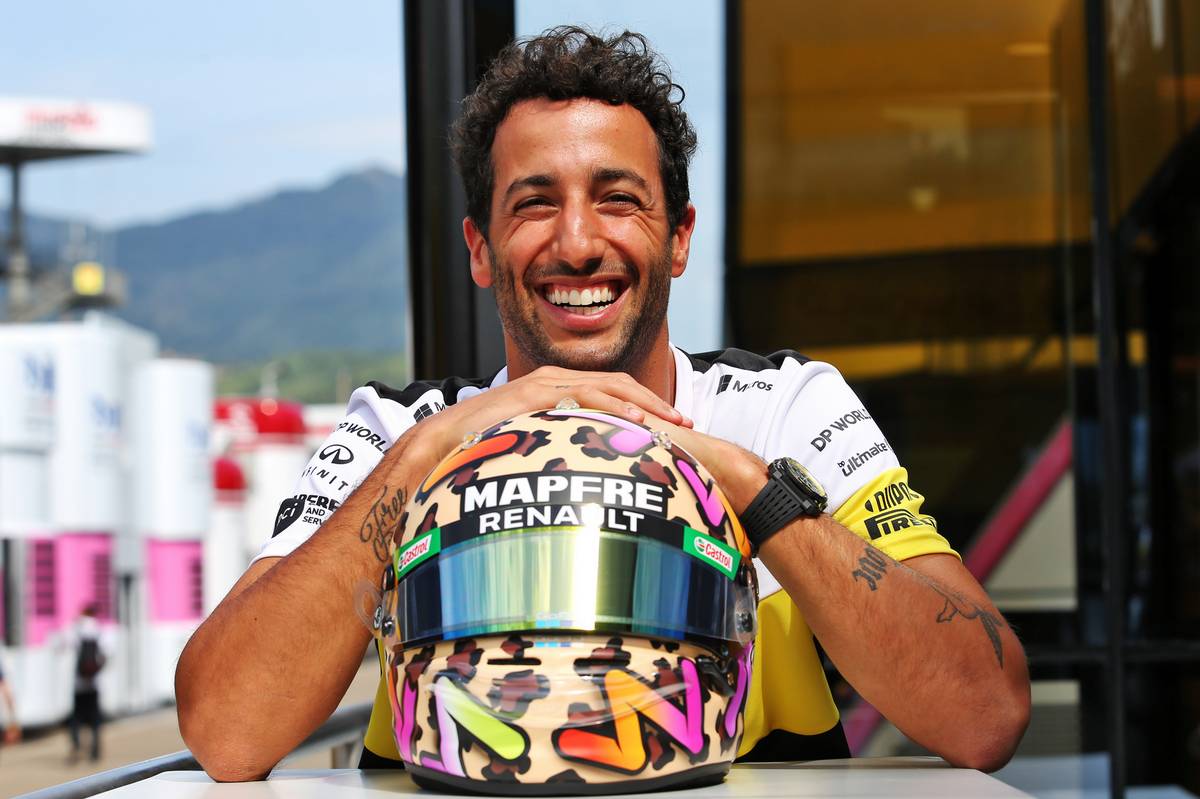 Ricciardo’s future McLaren teammate, Lando Norris, also visited Mugello in the past, although the 20-year-old isn’t expecting his experience in F4 to be of much use.

“I don’t think there’s any advantage, it was too long ago for me now in a completely different car,” Norris said.

“The track has even changed slightly since then. I don’t even remember the track being cambered in so many of the corners.

“This track is the pure performance and definition of what a Formula 1 car can achieve in such corners, such medium and high-speed corners, and just goes to show the limit for us as drivers.