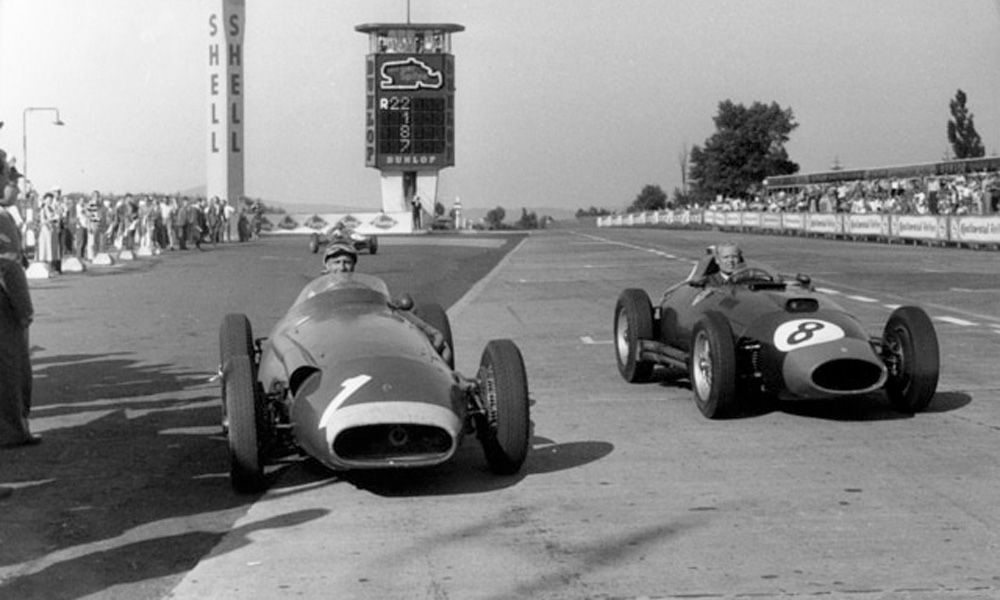 August 4th has seen several German Grand Prix races held at the classic 14-mile Nurburgring down the years, with some illustrious drivers clinching the top step of the podium.

In 1957 it was Juan Manuel Fangio who emerged triumphant for Maserati. It was one of his best drives, overcoming a poor pit stop to make up a one minute deficit on race leader Mike Hawthorn. On the way he slashed his own track record at the circuit by a massive six seconds. He said afterwards: “I’d never driven like that before. And I knew I never would again”. 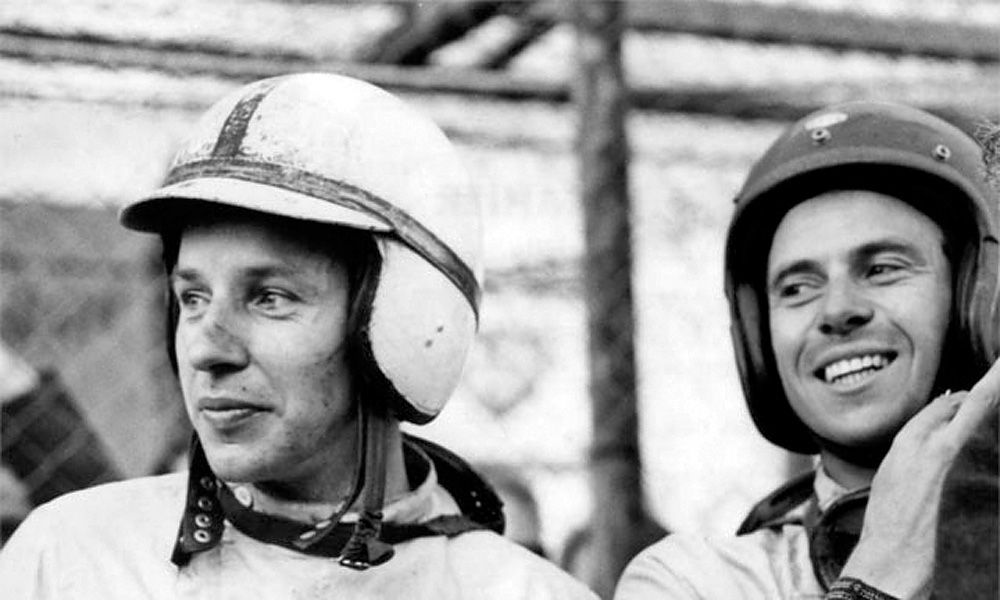 Six years later in 1963, Ferrari driver John Surtees claimed his maiden Formula 1 win after starting the race from second place on the grid. Pole sitter Jim Clark’s Lotus developed engine trouble and dropped to just seven cylinders, so that he was over a minute off Surtees’s winning time by the end – the only time Clark ever finished second in a world championship race.

And on the same day five years later, Jackie Stewart put in one of the stand-out drives of his career to take victory in the 1968 German Grand Prix which was held in such extreme wet and foggy conditions that many believed it should not have gone ahead at all. Stewart was racing with a broken wrist, but his Matra-Ford finished a whopping four minutes ahead of Lotus’ Graham Hill. Stewart later called it a “teeth gritting effort” in his autobiography. 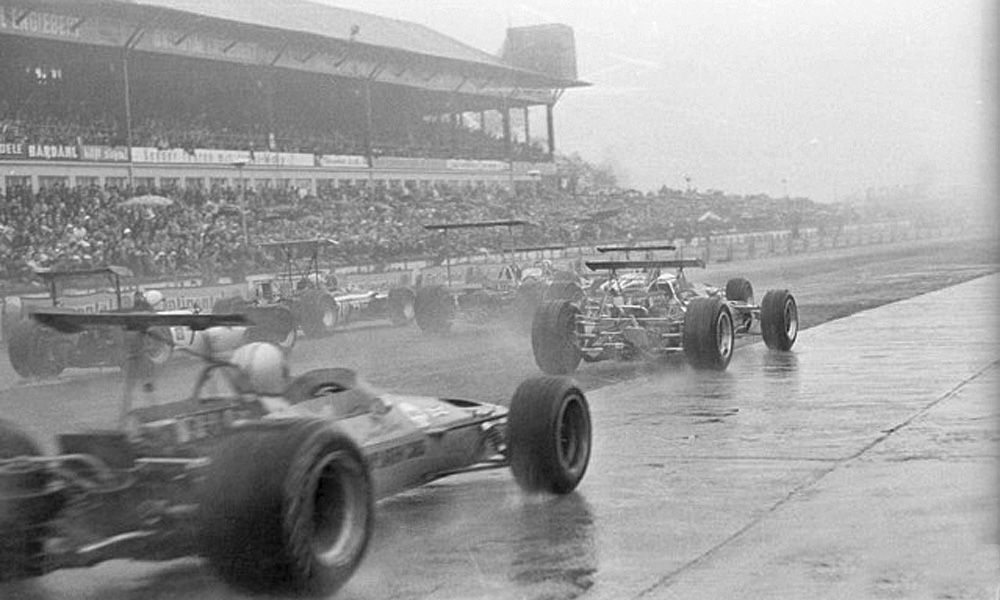 The race was notable for another Formula 1 innovation, when Dan Gurney became fhe first driver to use a full-face helmet in a Grand Prix. The times were a’changing.

The final German Grand Prix to be held on the circuit was in 1974. Ferrari’s Niki Lauda started the race on pole position in overcast and showery conditions, but it was his team mate Clay Regazzoni who went on to claim the victory from Tyrell’s Jody Scheckter. Lauda himself crashed at the start while attempting to defend his position from Scheckter.

Two years later and Lauda’s crash in the 1976 race – held on August 1 – was the last time that Formula 1 raced on the iconic Nordschleife. 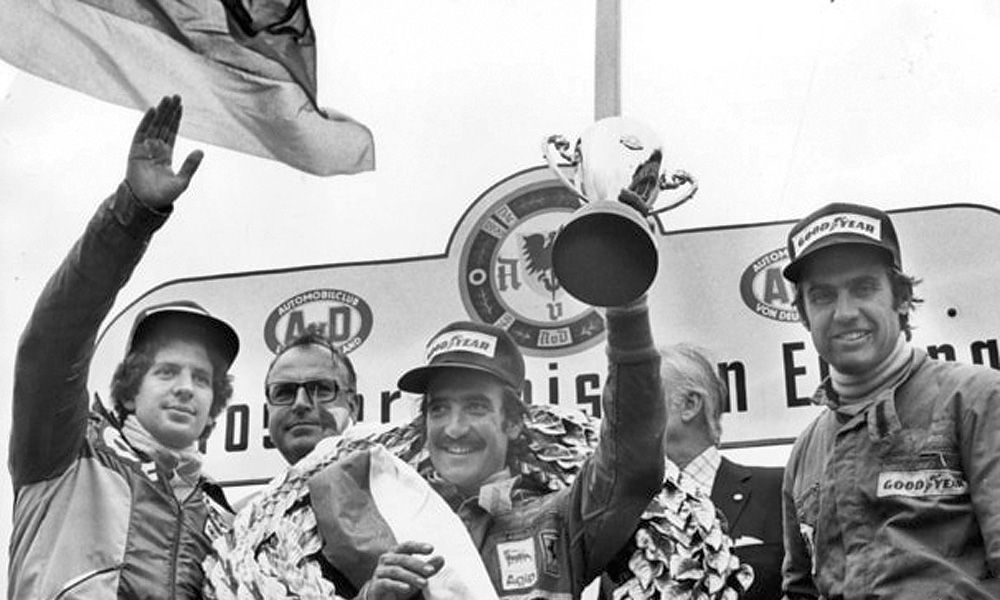