Stroll crash could deprive Perez of upgrade at Sochi

Racing Point brought updates for its RP20 to Mugello which consisted of new sidepods, radiator inlets and brake ducts.

But the package was only implemented on Stroll’s car thanks to the Canadian’s better position relative to Perez in the Drivers’ championship.

Unfortunately, Stroll’s high-speed crash in the race while sitting fourth means the Silverstone-based outfit will have its work cut out to fit both its cars with the updates in time for next week’s Russian Grand Prix. 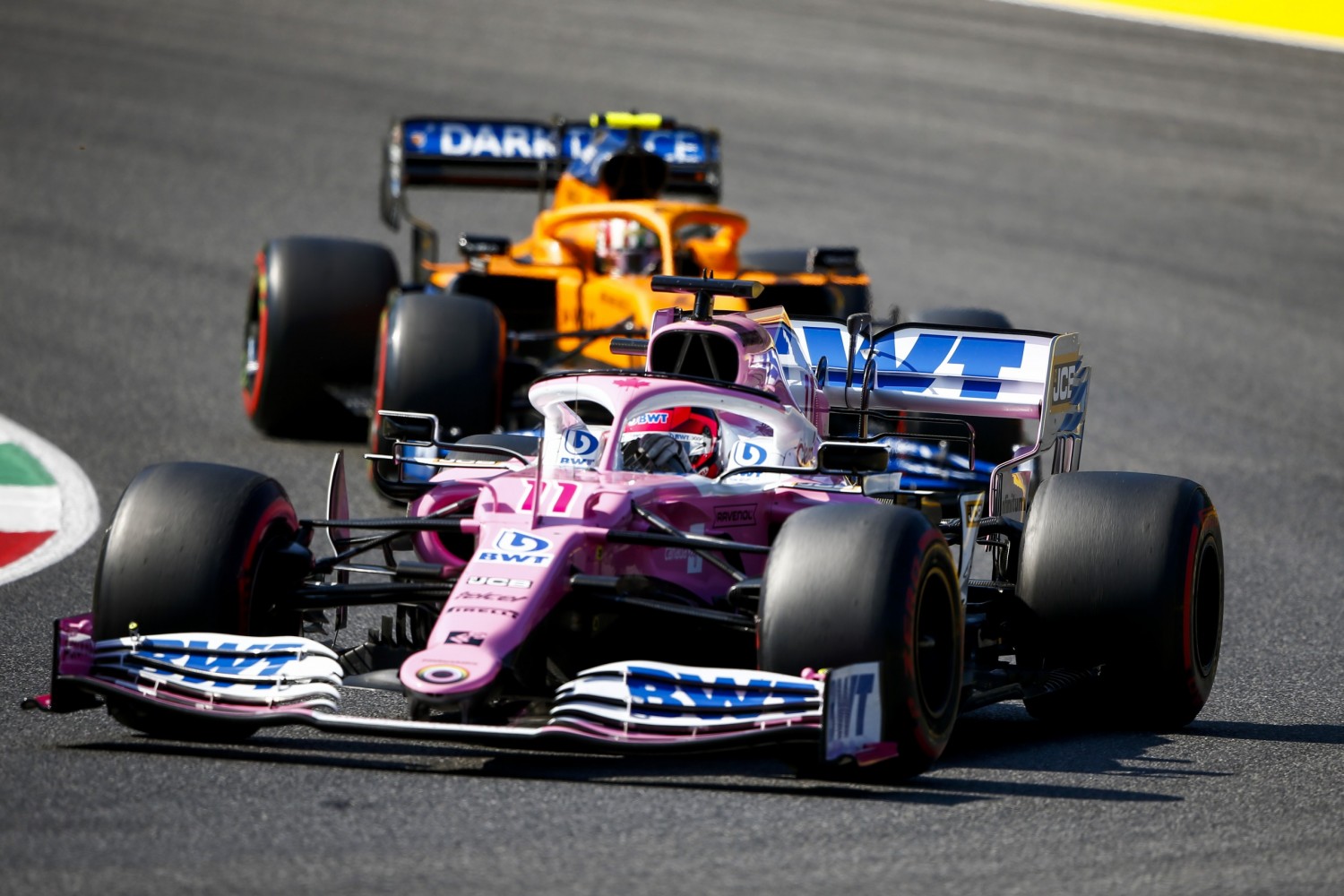 Perez considered himself happy to have been rewarded with a fifth-place finish at Mugello given his “poor pace” and hopes he’ll get his hands on the new updates next week.

“It was a very crazy race, it was just about keeping it cool with so many starts, that was the key,” said the Mexican after the race.

“In the end I’m pleased with P5 because I had such poor pace, especially in the first stint. I think we minimized the effect of the upgrade on Lance’s car.

“It looked good so I’m looking forward to having it in Russia.”