Hamilton 'humbled and honoured' to be compared to F1 greats

Lewis Hamilton says that beating in Spain Michael Schumacher’s all-time record for the most podium finishes in the history of F1 has left him “humbled and honoured”.

But the Mercedes driver’s triumph in Barcelona has also put him three wins short of the great German driver’s record of 91 Grands Prix victories.

“I don’t really know what to say to those things,” Hamilton said after achieving his fourth win of the 2020 season.

“It’s just very strange. All of us drivers here grew up watching Michael and one day being here.

“What is happening right now is far beyond what I dreamed as a kid. I’m incredibly grateful for the opportunity that I’m given every day.

“I think Michael was obviously an incredible athlete and driver, and so I just always feel really humbled and honoured to be mentioned in the same light as a driver like him and Ayrton [Senna] and [Juan Manuel] Fangio.

“It’s pretty cool. And I hope the Hamilton family are proud also.” 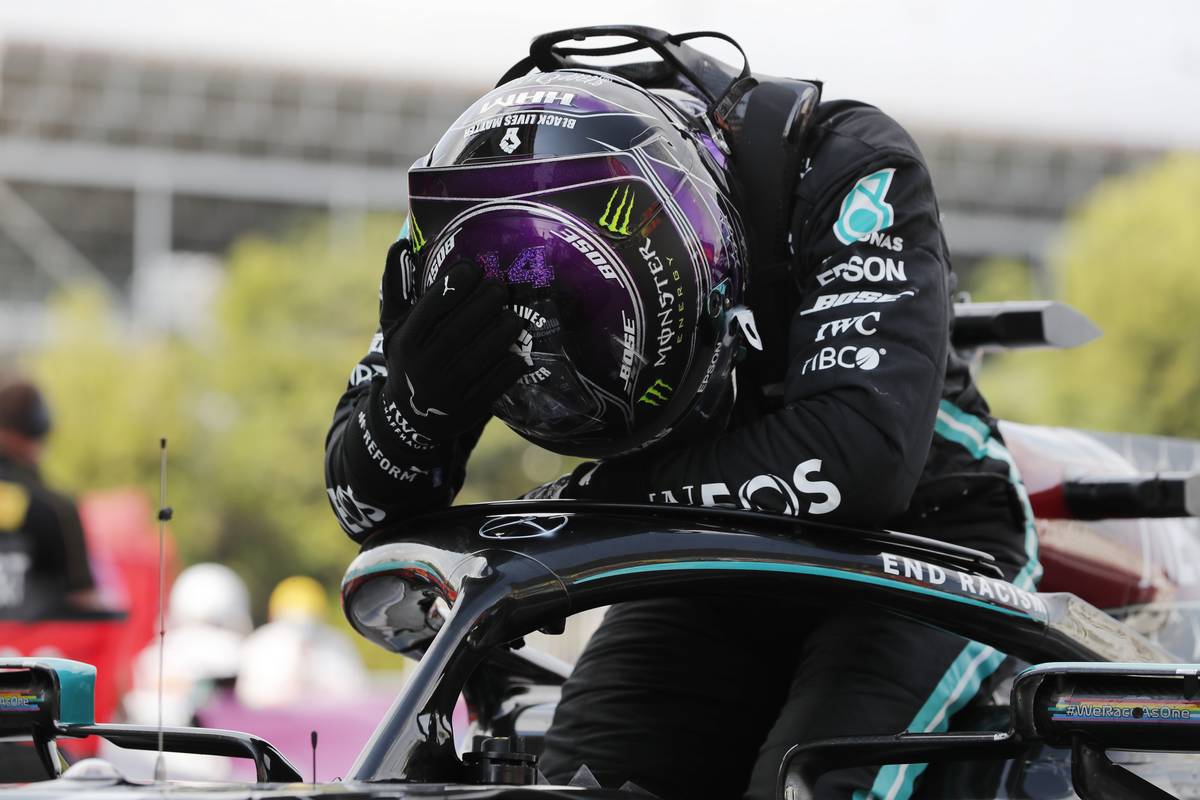 And a new multi-year contract with Mercedes would likely set Hamilton up for a shot at an eighth crown in the future!